Other Trim for This Model 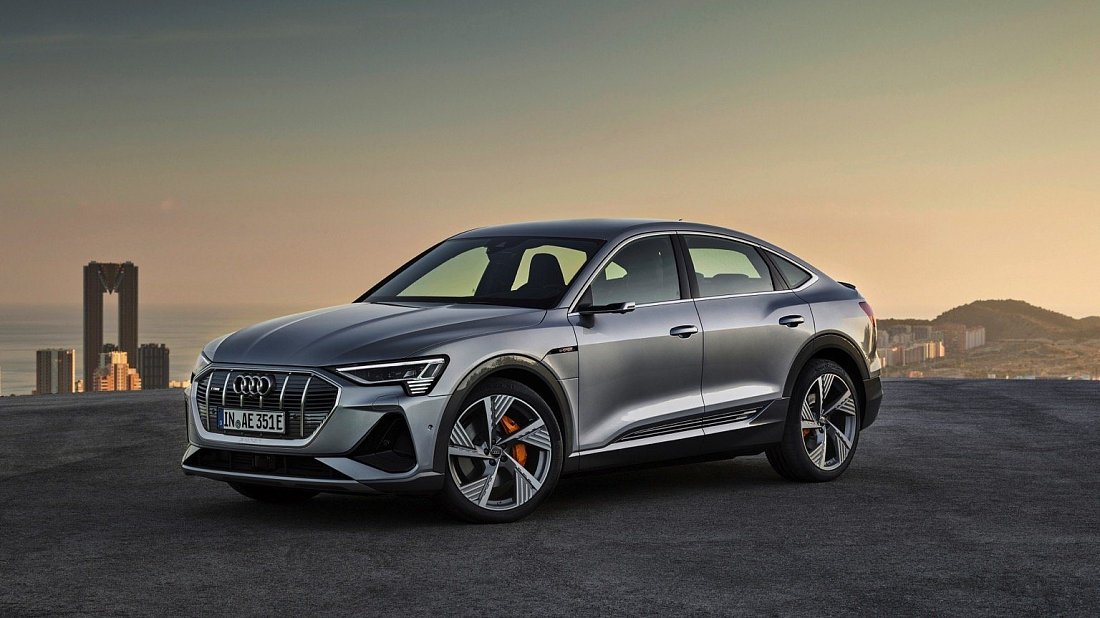 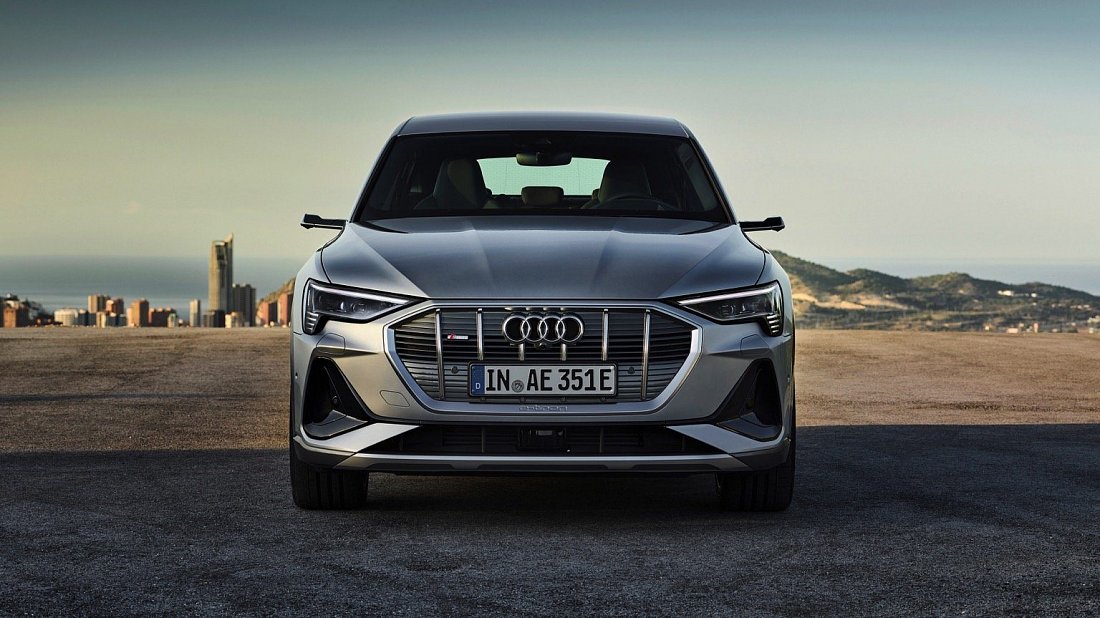 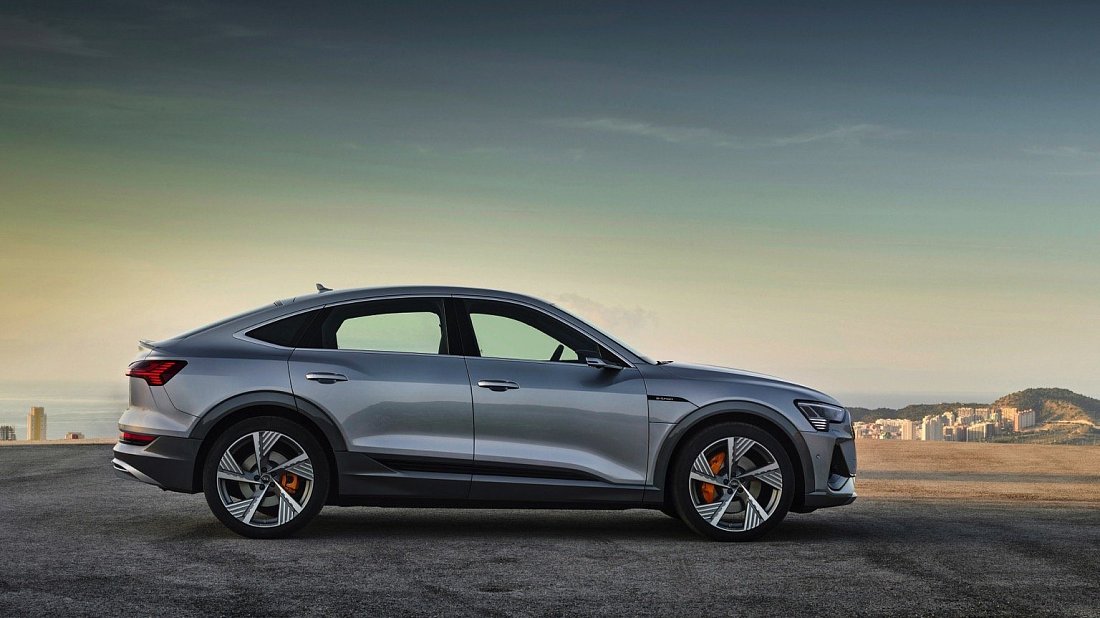 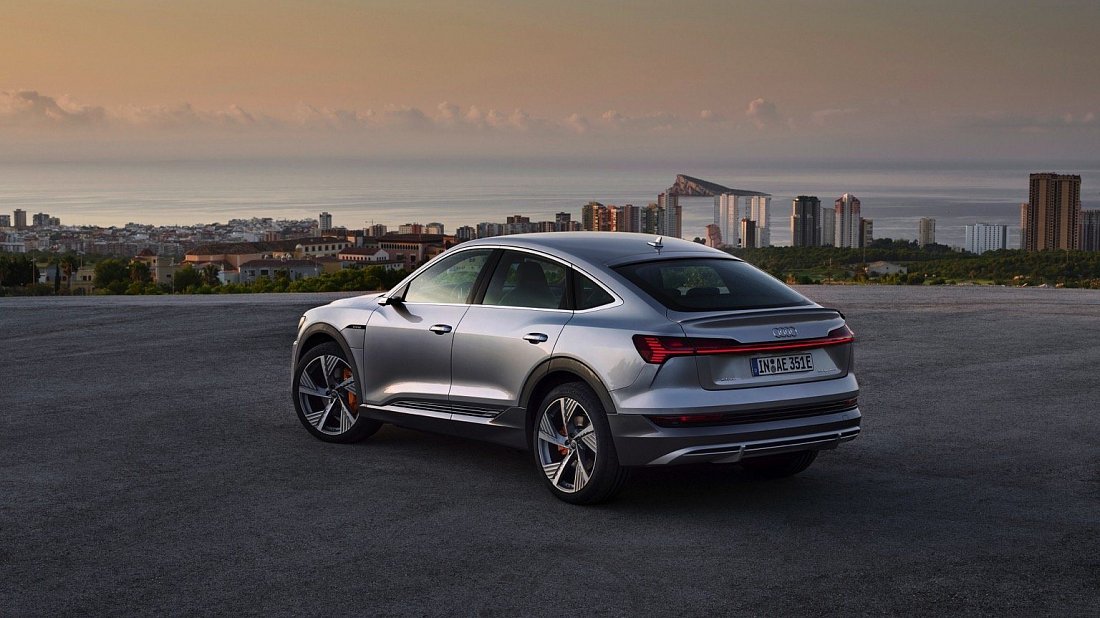 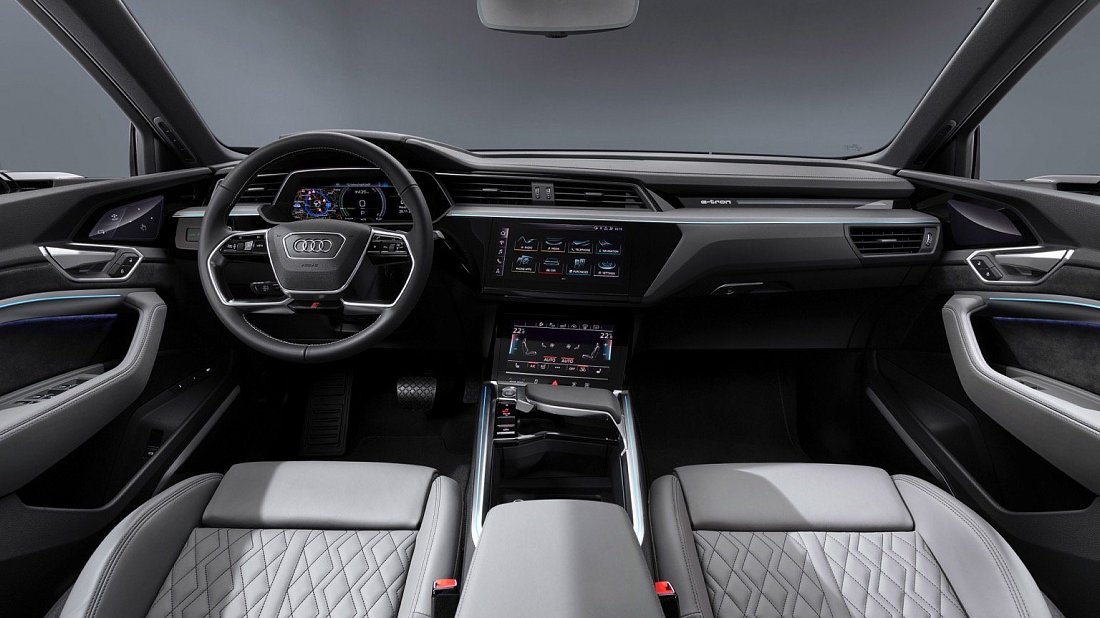 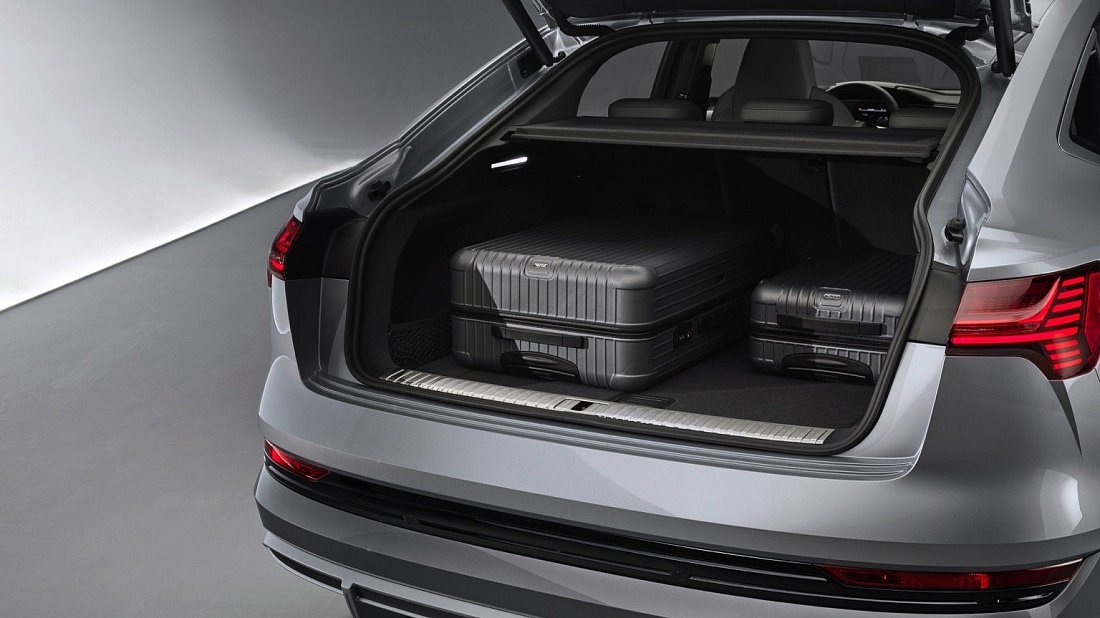 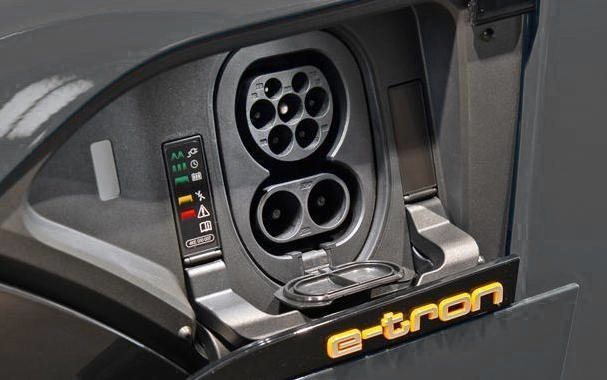 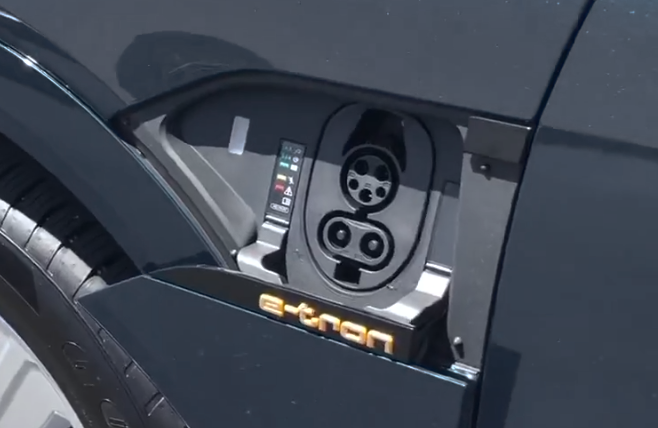 The Audi e-tron Sportback is an all-electric coupe SUV concept. It was first unveiled at the 2017 Shanghai Motor Show. It is based on the MLB platform. It has the same battery and powertrain as the Audi e-tron Quattro. The production is expected to start late-2019 or early-2020. Both cars will be produced in Belgium.

Despite its more aggressive lines, the Sportsback retains some decent cargo space (58.4 cubic feet) and rear headroom, which is just 20 millimeters (0.8 inches) less than in the Audi e-tron.

The car is equipped with the same 95 kWh battery pack as the SUV, but it can achieve a range of “up to 446 kilometers (277.1 miles) on a single battery charge,” which is roughly 10 kilometers (6.2 miles) more than the e-tron — again thanks to better aerodynamic performance.

Again, that’s based on the WLTP standard. EPA range is expected to be closer to 210 miles of range. 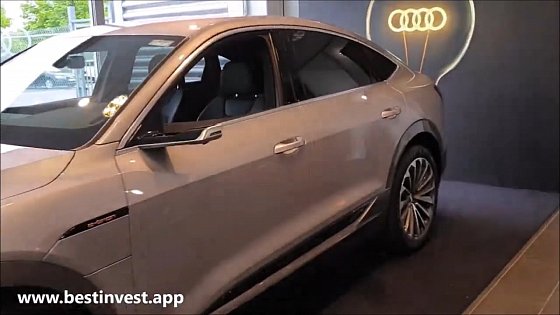 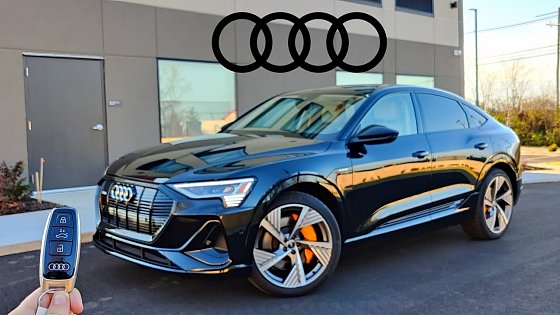 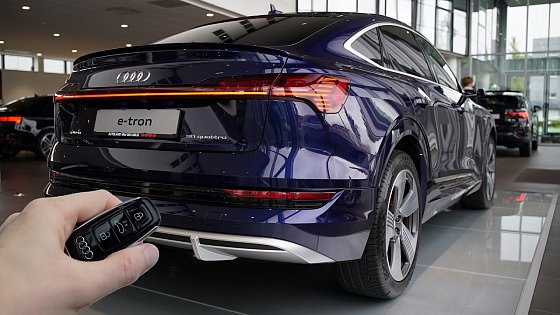 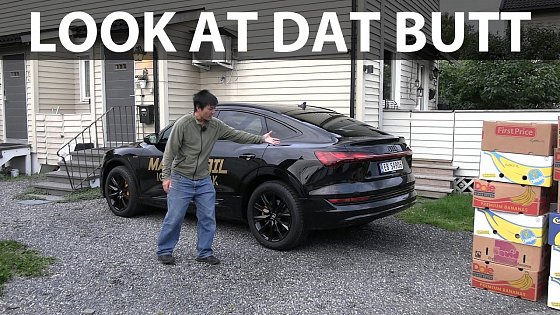