The Nissan Leaf is a compact five-door hatchback electric car manufactured by Nissan and introduced in Japan and the United States in December 2010, followed by various European countries and Canada in 2011. More than 300,000 Leafs have been sold worldwide through January 2018, making the Leaf the world's all-time best-selling highway-capable electric car in history. On 2 October 2017, for the 2018 model year, Nissan launched the new generation Leaf with a number of significant improvements.

The new battery is the highlight of an update package that will see the 2016MY LEAF 30 kWh reinforce its position as the most capable and practical electric vehicle in the world, and with the best value. Introduced alongside a raft of design, technology and engineering updates, the longer range significantly broadens the LEAF's appeal - making it a true alternative to an internal combustion engine vehicle for millions of motorists and reinforcing its position as the world's best electric car.

Customers will be able to recharge from their homes, from public chargers, or from the network of Quick Chargers (3 phase, 400V) rapidly expanding across European - the best EV network available. Quick charging time remains at just 30 minutes to charge the LEAF from 0-80% - exactly the same period of time it takes the 24 kWh battery to achieve the same level of charge.

One of the LEAF's most celebrated and useful features is its ability to interact with and be controlled remotely by its owner via NissanConnect EV. From being able to check charge status to pre-heating the cabin on a cold winters days, owners across the world have used this advanced smartphone-enabled telematics facility to make life even easier. NissanConnect EV not only brings greater comfort but also improves driving range, thanks to the ability to pre-heat or pre-cool the cabin without using battery energy.

The smooth, elegant movement of the body starts from the low, compact hood, moves through the iconic shoulder character line and on toward the large rear spoiler. The exterior also utilizes a flat underbody (including a large front flat floor cover, electric motor area undercover, front undercover and rear diffuser with fins) to help manage airflow under the vehicle. 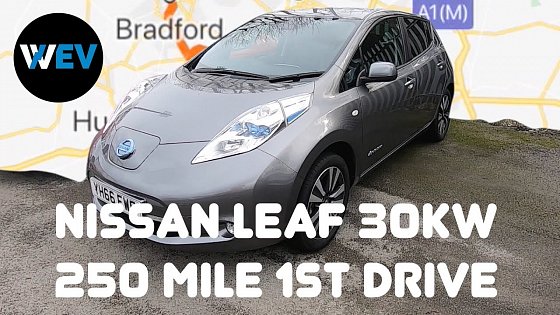 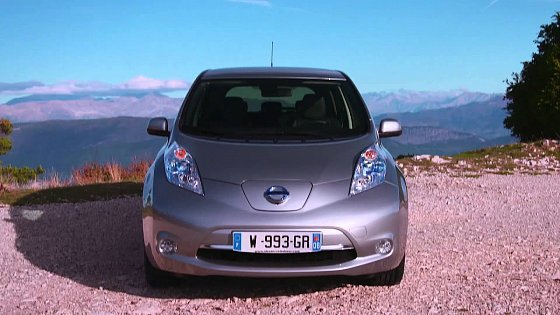 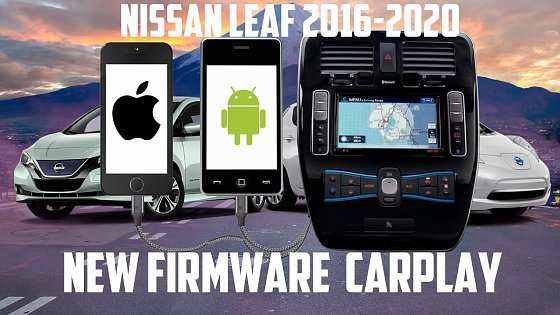