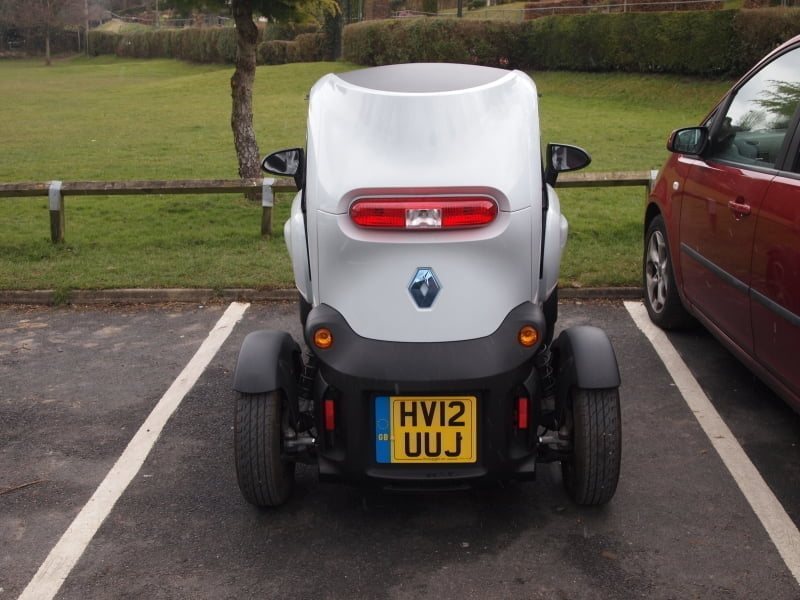 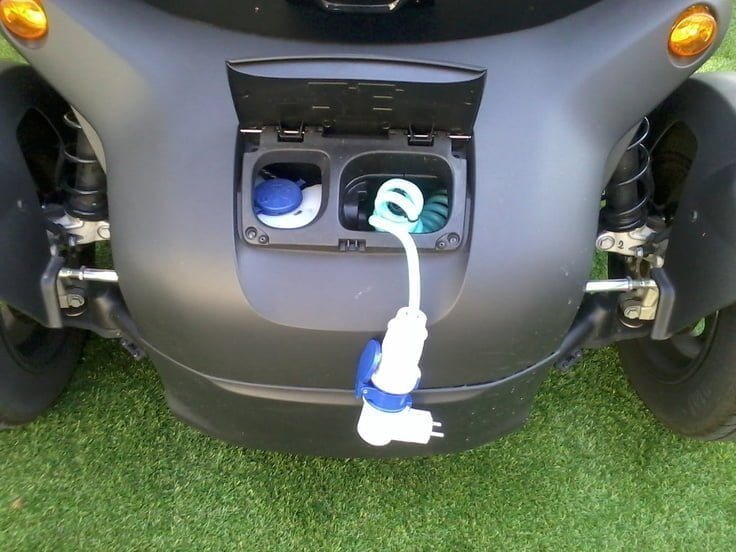 The Renault Twizy CARGO is a one-seater electric car designed and marketed by Renault and manufactured in Valladolid, Spain. In March 2012, the Twizy was released to the French market, followed a month later by several other European countries. The Twizy was the top-selling plug-in electric vehicle in Europe during 2012.

Twizy is powered by a 17hp (12kW) electric motor, with a smooth one-speed automatic transmission and a light and compact lithium-ion battery pack.

If it’s space you’re looking for, then the new Twizy Cargo has a convenient storage area, replacing the second seat. With a volume of 180L and a max payload of 115kgs, Twizy Cargo is perfect for deliveries and trips with carry-on luggage. No fuss, no hassle, just the room you need with no compromises on driver experience.

Charging the batteries, couldn’t be simpler. Open the front flap, pull out the cable, and plug into any 230V socket. As with the entire Z.E. range, on the dashboard you will see remaining battery life information, so you’ll always know where you stand.

Twizy is gifted when it comes to looking after you. Its Renaultsport-developed tubular frame protects you from impacts, and four disc brakes mean true active safety. Combined with an amazing turning circle, Twizy is not only a fun vehicle to drive but a really responsive one too. For passive safety, four-point seatbelts and a driver’s airbag have never before been seen on a vehicle that’s so agile and easy to handle.
00:44 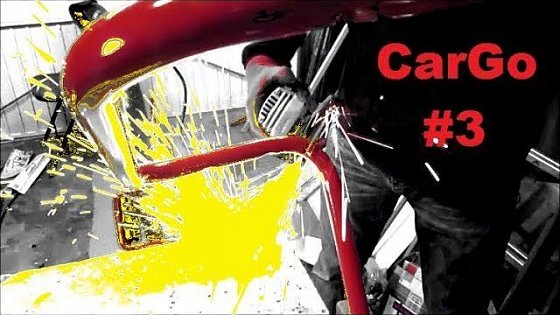 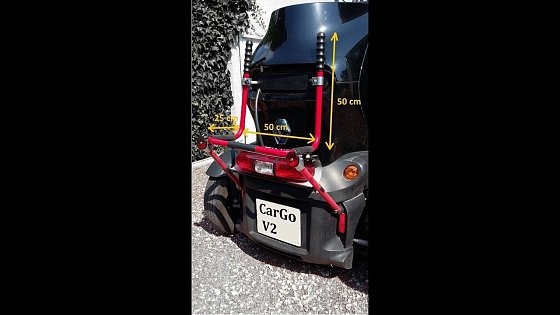 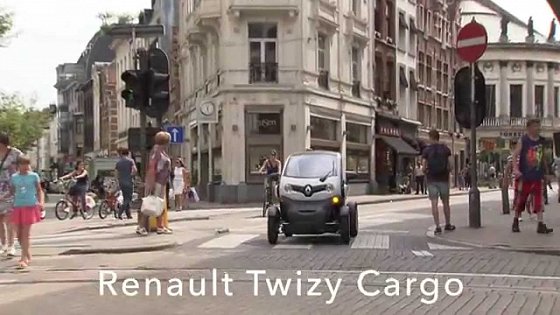 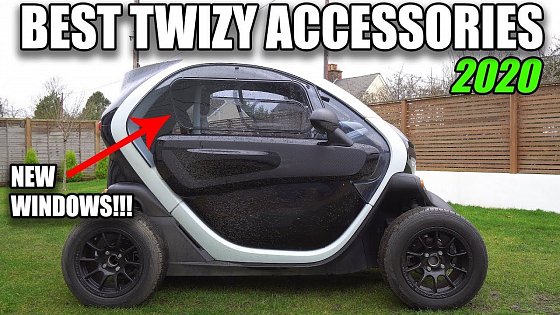