The Tesla Roadster is a battery electric vehicle sports car that was produced by Tesla Motors (now Tesla, Inc.) in California from 2008 to 2012. The Roadster was the first highway legal serial production all-electric car to use lithium-ion battery cells and the first production all-electric car to travel more than 320 kilometres (200 mi) on one charge. It is also the first production car to be launched into orbit, carried by a Falcon Heavy rocket in a test flight on February 6, 2018.

The Tesla Roadster provides 100 percent of its available torque all of the time, from 0 to 14,000 rpm, allowing it to accelerate from standstill to 62mph (100km/h) at break-neck speed. In addition it can travel up to 244 miles (400km) on one charge, maxes out at 125mph (200km/h), and doesn’t require a single drop of gas.
Still, the Roadster isn’t perfect. Like the Lotus Elise, with which it shares some components, the Roadster’s interior cabin lacks comfort, luxury, convenience and cargo room. However, most drivers won’t mind. «We can easily deal with any of the Roadster Sport’s minor faults because this car is so blessed fun to drive,» writes Autoblog. «This isn’t some concept vehicle made out of unobtanium. It’s available today (well, there’s a three month backlog in Roadster orders), and it certainly won our hearts again just as it did the first time we drove it.» 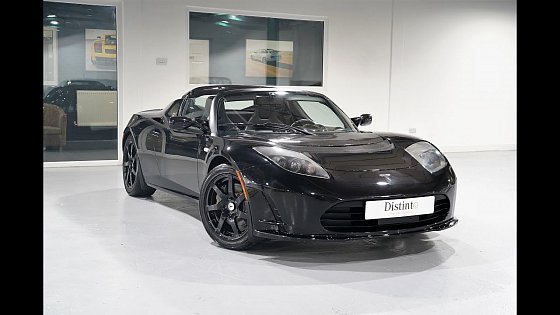 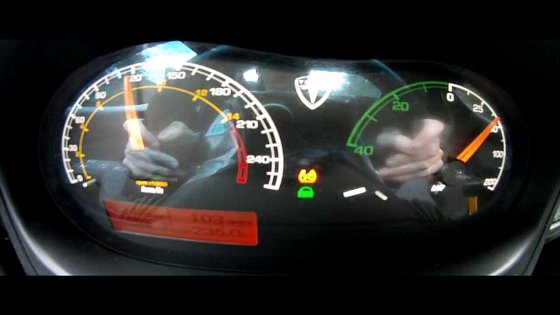