The Mercedes-Benz B250e is a subcompact all-electric MPV produced by German automaker Mercedes-Benz. It was unveiled at the 2012 Paris Motor Show. Production for retail customers began in April 2014 at Mercedes-Benz Rastatt factory.

The power delivery is wonderfully linear and every bit as energetic as the official acceleration figure suggests, providing the B-class Electric Drive with more than adequate performance in typical urban driving conditions. The B-class Electric Drive handles in a tidy and predictable manner, thanks in part to its electric motor and battery being mounted low, with the result that its centre of gravity is 40mm lower than regular B-class models.

Fully recharging the electric B-Class via a 16-amp home wall socket will take around nine hours if the battery is empty. Using a 400-volt three-phase electricity supply, the car can be recharged in just three hours.

The car is also a handy size, well-packaged and nicely finished inside. The big, tablet-sized screen on the dashboard might look a little clunky, but is ideally placed and the graphics and presentation of Mercedes-Benz's sat-nav system is first rate. There is even two trim levels to choose from - Sport and Electric Art.
01:11 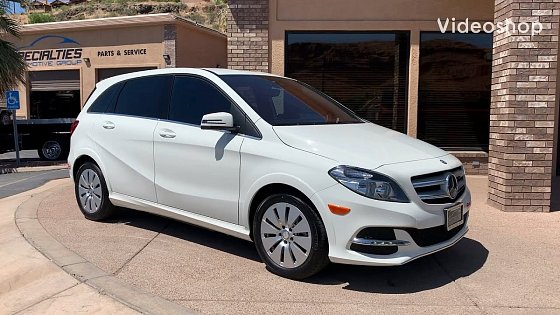 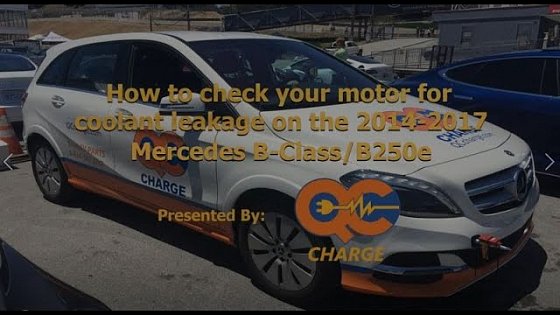 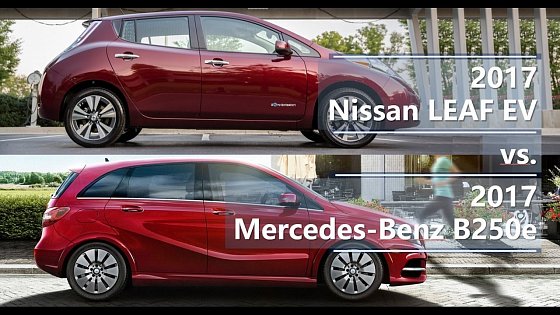