The Chevrolet Spark EV is a front-wheel-drive, four-passenger, five-door all-electric hatchback. The production version was unveiled at the November 2012 Los Angeles Auto Show. Within the framework of GM's vehicle electrification strategy, the Spark EV was the first all-electric passenger car marketed by General Motors in the U.S. since the EV1 was discontinued in 1999. The Spark EV was discontinued in December 2016, when Chevrolet began selling the Bolt, which has a much longer range.

The electric car was first powered by a 21.3 kWh Lithium iron phosphate battery pack supplied by A123 Systems.
For the 2015 model year, the battery pack supplier was changed to LG Chem which resulted in a smaller capacity pack (19 kWh) while maintaining the same range on one charge.

The Spark EV can be fast-charged to 80% of capacity in 20 minutes using an optional CCS/SAE Combo Type 1 connector, and charging time increases to about seven hours using a dedicated 240-volt charging station or about 17 hours using a standard household 120-volt outlet.

The interior is minimalist at best, but there’s a refreshing simplicity to the dashboard’s clean lines, the unique instrument cluster and the large central touchscreen. The Spark EV’s gauges differ from the conventional Spark’s to better suit the data unique to electric propulsion. Simple graphics illustrate the battery pack’s state of charge and remaining driving range, for example.

Yes, you CAN charge your Tesla with portable solar!!! 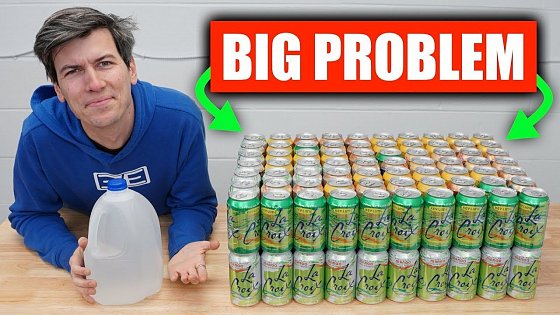 Why Gas Engines Are Far From Dead - Biggest EV Problems

Can You (Or Should You) Tow With Your Electric Car?