The RAV4 EV is an all-electric version of the popular RAV4 SUV produced by Toyota. Two generations of the EV model were sold in California. Toyota worked together with Tesla Motors to develop the second generation RAV4 EV, and the electric SUV was released in the United States in September 2012. 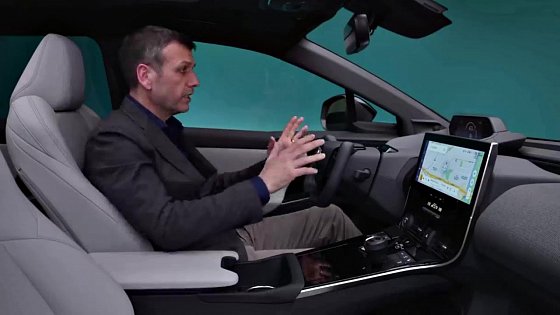 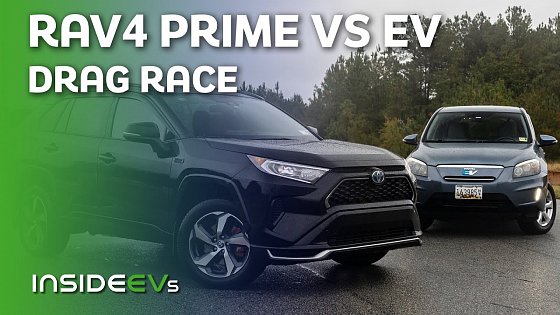